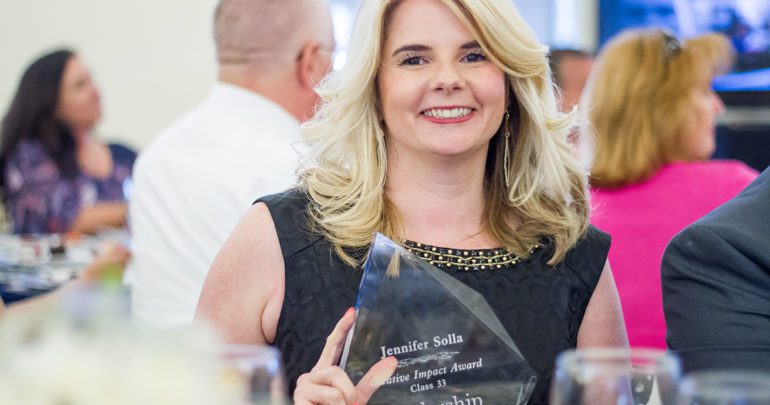 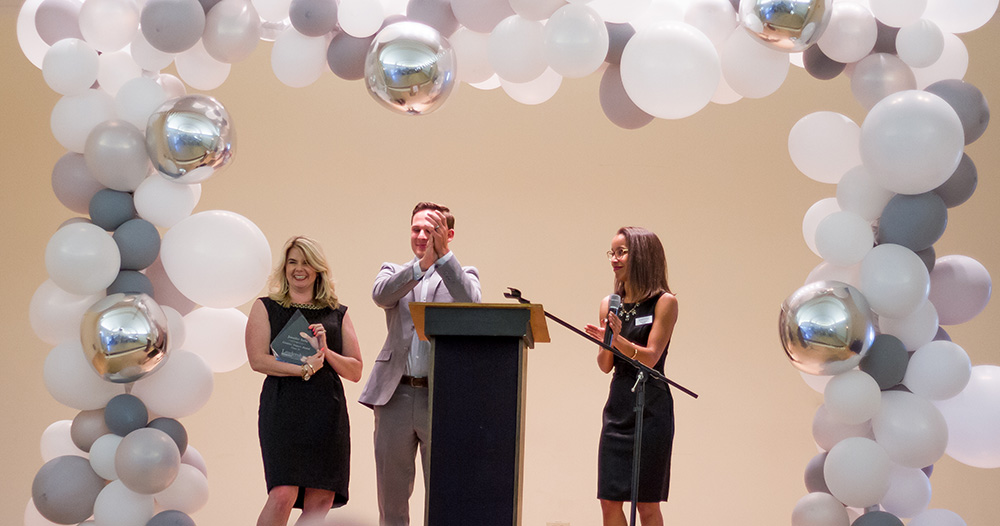 WorldLight Media would like to congratulate our co-founder, Jenni Solla for graduating from Leadership Fresno Class 33. At the awards ceremony on May 25th, 2017, she received two awards from the organization, including the Creative Impact Award, recognizing her work on their class project Real Change Fresno, which aims to help end homelessness in our city. Additionally, the mini-documentary she produced, and Jeffrey Cook filmed and edited as part of the project recently won a Telly award.

Leadership Fresno  is a 9-month program through the Chamber of Commerce, for those who want to make an impact on their community. The goal is “to develop a diverse network of dynamic business and community leaders who, individually and collectively, are catalysts for advancing long-term views and actions on issues critical to the quality of life in the Greater Fresno Area.”

Each year classmates decide on a project that will make an impact on their city. Class 33’s project focused on ending homelessness in Fresno by educating and empowering the community to make real change. Jenni and the rest of the WorldLight Media team designed and developed the Real Change Fresno website, which was the cornerstone of the campaign.

Within their class project, Jenni Solla was the team leader for the Creative Content team. The goal of this team was to generate the overall message of the campaign. In addition to the website, the team also produced a pledge video and the award-winning mini-documentary about homelessness in Fresno.

Leadership Fresno has been a proven outlet for community leaders to come together to learn more about their city, network with other like-minded individuals and work together to improve their surroundings. Programs begin in August with a 2-day retreat and conclude with graduation in May. Participants meet in day-long seminars one weekday per month in addition to the class project. The sessions include tours throughout the county and discussions with key speakers on a variety of current topics.

“I highly recommend the Leadership Fresno program to anyone who wants to get more involved in their community,” Jenni said. “You get to see first hand what the strengths and challenges are of our city, and get an inside look at what it really takes to make our community function.”

“I enrolled in the Leadership Fresno program because I love my city. Now that I have completed the program, I love it even more!” 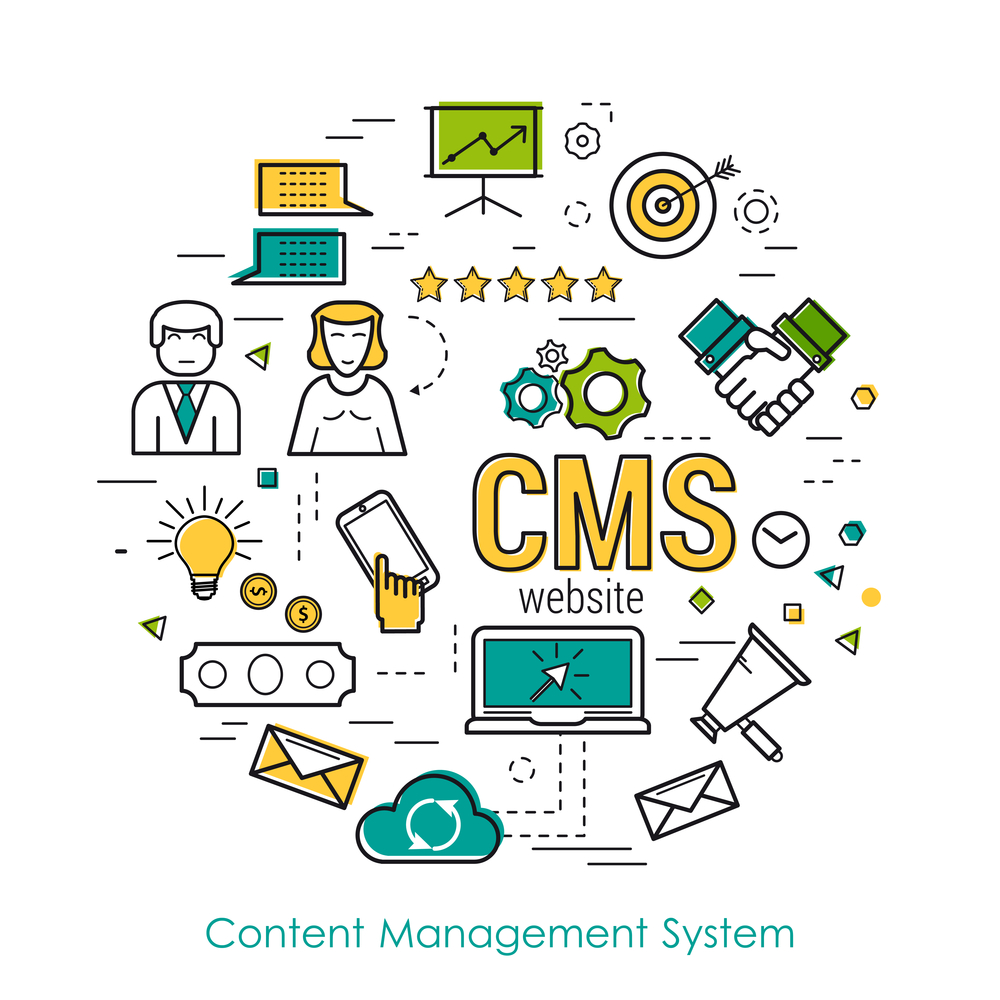 Which CMS is Better for SEO? 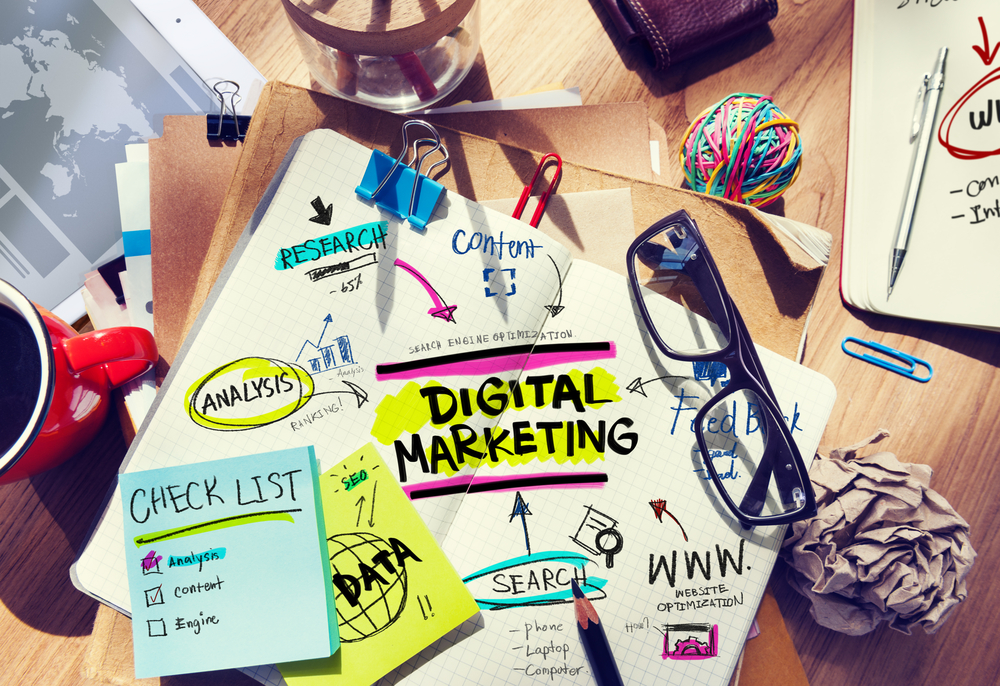 How Much Money Should I Spend on Digital Marketing? 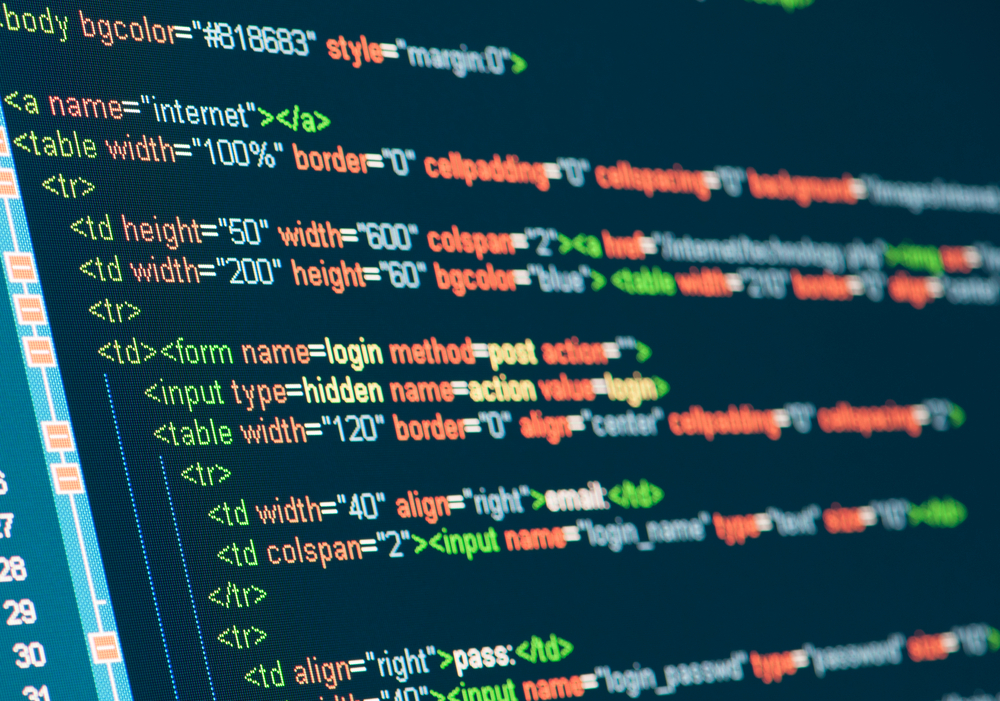 7 Tips for Choosing the Right CMS for Your Business